Making money with cryptocurrency is currently considered a trend, which has received a strong response in recent years. And for many investors buying and selling Bitcoin, Staking is a relatively new concept. However, the role of Staking does not stop there. This article provides an overview of the Staking role and the working of Proof of Stake (PoS). Besides, providing universal knowledge on how to do staking for you on the cryptocurrency playground. Let’s start!

Staking is when you buy and hold cryptocurrency in your cryptocurrency wallet on reputable cryptocurrency exchanges, a Blockchain project. And it has to be for a specific amount of time after that you will get a reward amount. This is similar to having a savings deposit in a bank account. And you will receive a fixed interest rate as bonus at the end of the contract period. The reward investors receive will depend on the amount of Coin staked and the duration of the stake.

Currently, many exchanges have also provided staking services to serve users when using. Binance exchange allows users to earn rewards in a fairly simple way and all you need to do is keep your coins on the exchange.

Therefore, in order to understand Staking more deeply, we first need to understand how PoS (Proof of Stake) works and how Staking works.

How does it work?

Proof of Stake (PoS) is the blockchain’s validation mechanism or consensus algorithm. In PoS, block validation does not happen through mining like in PoW but is done through coin/token staking. The greater the number of staked assets, the higher the chances of being selected to become a validator and receive block rewards. After the validation process is successful, the reward will be divided among the participants in proportion to the contribution rate.

Anyone wants to participate in the staking process must own a coin/token in the blockchain system. After successful staking, this coin/token will be locked as collateral of the network. 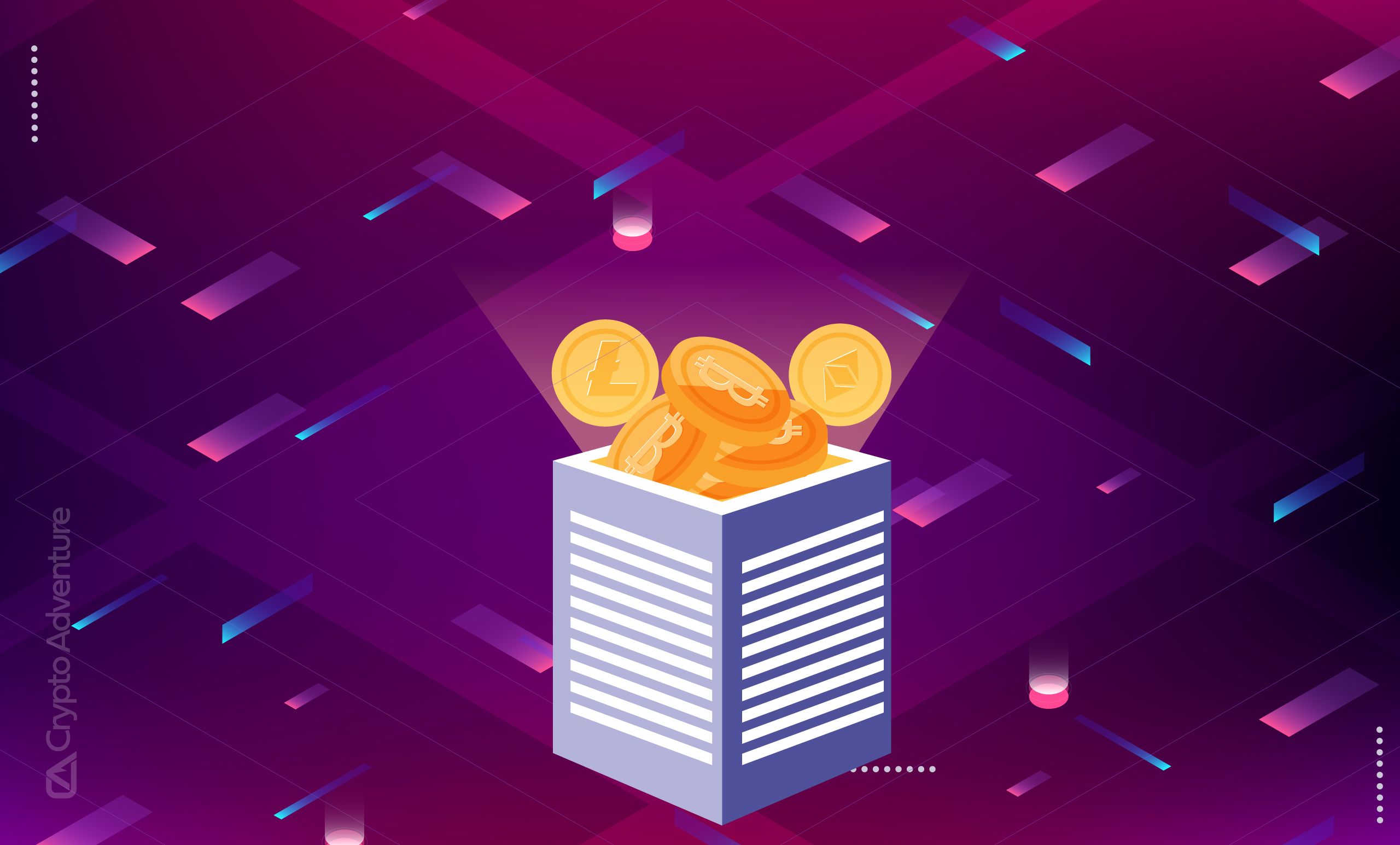 It sounds very simple: Investors only need to own some cryptocurrency and receive passive bonuses. With PoS, new blocks are produced and verified by staking. This means you don’t need any special tools to solve the problem. Just lock all of the virtual money you are holding. This amount will determine your bonus amount. The more coins a user locks in the same coin, the more likely they are to be selected as the validator that closes the new block.

Instead of leaving it on exchanges without receiving an increase in the number of coins, you can put in the stake and receive more coins during the staking process. Of course, this will be suitable for those who want to hold that coin for a long time. And if you want to trade, buy and sell continuously, it will not be suitable.

Compare a latest ASIC with a high performance computer. To participate in Staking, of course, you must meet some conditions of the project. Especially, if you want to become the main Nodes, Masternodes in the Blockchain network, you will definitely need higher configuration computers. However, you don’t need a lot of computers to run Nodes, you only need 1 machine and install it once. The rest is to increase the number of Staking coins inside.

This is different and much more economical than PoW – the more powerful computers, the more mining.

Staking is done securely because there is a backup. At the same time, before officially Staking, you can calculate your profit rate after that Staking period.

What date and time will you unlock, or if you want to unstake in the middle, how long will it take you to receive the coin?

Staking is a form of investment that brings steady returns, but they also have certain risks:

During the Staking period, the amount of coins participating in the staking is locked. You will not be able to do any buying/selling or trading with this amount of coins. Unstaking will prevent you from getting the rewards you originally wanted. Usually to un-stake you will also have to take a while to get back the coins that have been staked. Maybe when receiving that amount of coins, the opportunity has passed.

Staking is not always profitable. The biggest risk you can face is the coin price going down. For example, you stake 1,000 coin X (price $0.1/X) with an interest rate of 30%/year. When you receive interest, the total amount of coins received will be 1,300 X coins. But if the price is only $0.07/X, the total value is now $91 dollars (less than $100 initial investment).

Disclaimer: This is not investment advice, the article is for informational and sharing purposes only. Please refer to other articles on HotQA, as well as do your own research to get the most objective view before deciding to invest in the market.

If you guys are interested in Staking, let’s learn how to Staking Coin on Binance through the article below:

How to Stake Cryptocurrency on Binance? Beginner’s Guide

January 3, 2023
How To Effectively Build A Crypto Community?

How To Effectively Build A Crypto Community?